How many years have you been cosplaying?

What is cosplay to you and how did you get started?

Cosplay to me is a declaration of love for the character, or for the craft. I think the best cosplays are the ones that combine both!

My first cosplay was made after meeting fellow anime nerds at a Japanese course. They told me about conventions, and that people dressed up there, so I collected what I had and cosplayed as Misa Misa at the first given opportunity. 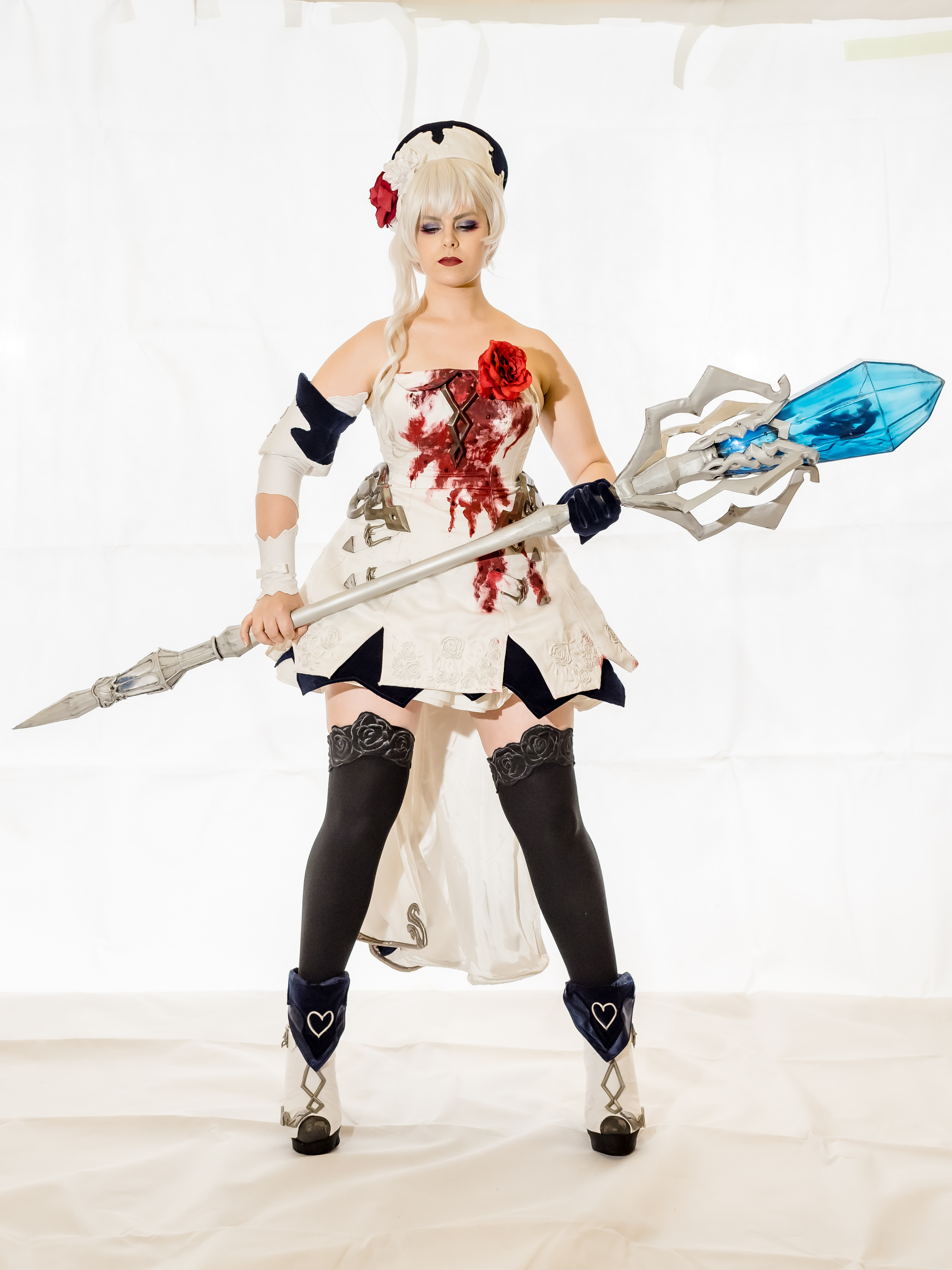 What is your most memorable cosplay experience?

For sure being a part of World Cosplay Summit 2019. I was lucky enough to both go there with a wonderful partner, and several friends, which made the trip less scary, and allowed me to make friends for life. Hopefully, with things being less restricted now after the pandemic, I'll be able to see them again soon!

Have you been in Denmark/at J-Popcon before, and what are you looking forward to the most?

I've been attending J-Popcon pretty much every year since 2010, and have organised for them for a brief period of time! I've been participating in the J-fashion shows when that was a thing, panels, and the DCC for years and years.

I hope J-Popcon will continue to grow, but maintain that feeling of coming "home" when I visit. ❤ 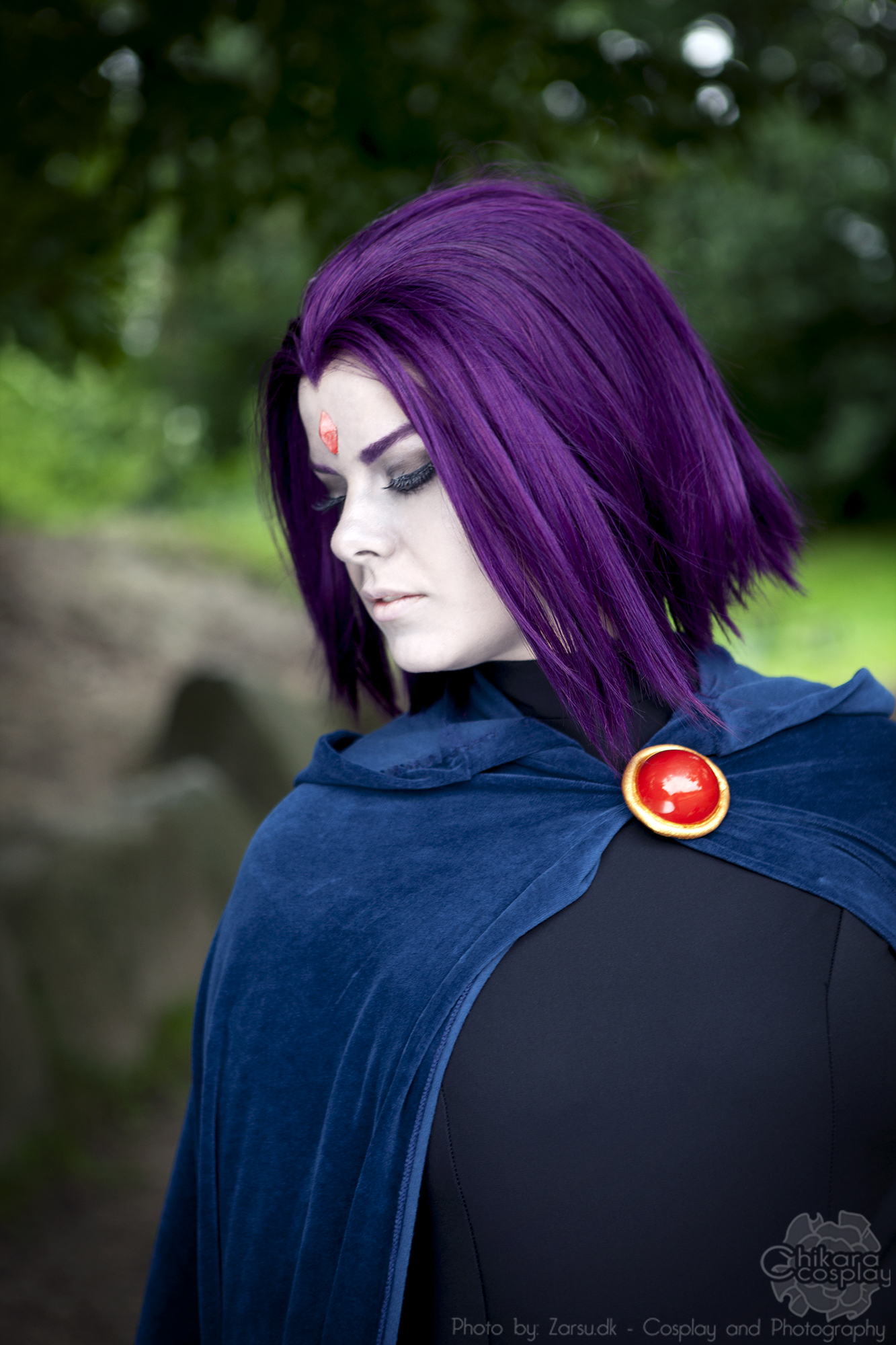