Popular manga Bleach will soon arrive on iPhone and iPad

Brave Souls is an intuitive 3D hack-and-slash battler featuring favorite characters from the series. The game retells the Bleach story as players create teams of three to complete quests.

With a highly customizable character upgrade system, players will be able to create unique warriors by leveling, ascending, training, and linking. Players can also participate in weekly leagues and fight against other teams to win special prizes.

Bleach is a super popular serialized action manga published by the Shonen manga magazine Weekly Shonen Jump by Sheisha. The series launched in 2001 and quickly gained a large audience, and has sold more than 84 million copies across its 70 volumes.

The TV anime was broadcast from 2004 to March 2012, and 4 theatrical movies have been released so far. Bleach has also found a large international audience and its popularity is continuing to spread. 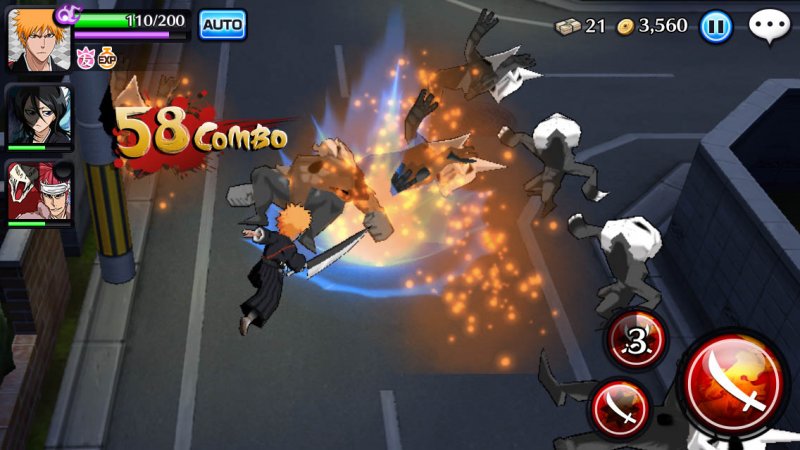 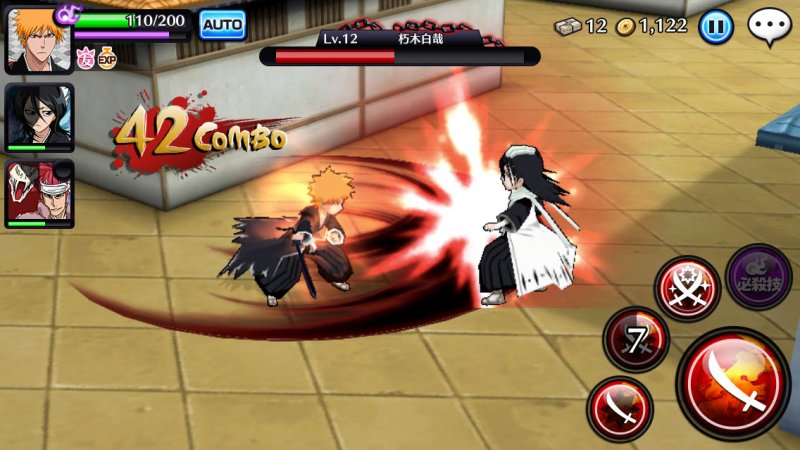 Postet by Per Sorensen